Most lamb producers would be happy selling 26kg (HSCW) lambs at current market prices but for one family in Northern New South Wales the loss of breeding ewes has been the major burden on their production system.

The mixed farming operation involves joining 1700 1st X cross ewes in March / April to lamb in August / September. Lambs have generally been sold from February to May at target weights of 24-28kg HSCW. They have been long term advocates of Over the Hook (OTH) sales of lambs with a preference to forward contracting at known prices. Managing ewe losses and maximising weaning rates is the next step to improving their bottom line.

In 2009, disillusioned by the performance of their lambing they set out to make major changes by conducting two on farm trials that investigated Birthweight and growth rate within their current production system.  They set themselves two aims

Mature age ewes were randomly split into groups and joined to compare the performance of moderate birthweight versus and non Lambplan tested.  The same visual selection criterion was used to select each of the rams for purchase

Table 1: Average ASBV’s for each sire group (across flock).

The ewes were lambed in August / September and lambs marked in late September. Throughout lambing ewes were monitored and records of ewe assistance and losses maintained.

Table 2 shows it is necessary to select rams with moderate birthweight ASBV’s .

Table 2: Average dystocia and weaning rates expressed as a percentage of the mob

With replacement ewe prices at $200/hd (March 2011) and weaned lambs worth approx $80/hd then the cost of losing ewes at lambing was approx $320 when the trial achieved close to 150% weaning rates.

A difference of 2% in death rate between groups represented a loss of 20 ewes or $4,000 per 1000 ewes joined without allowing for the loss in lamb value.

Table 3: Average EBV’s for each sire group (across flock).

From Table 4 we can see that the high PWWT sired lambs were 5.1 kg liveweight heavier at the time of selling , at slaughter this equated  to 2.5kg carcass weight (the lambs achieved 48% dressing percentage). At  a market price (March 2011) of $6.00/kg, when the lambs were sent for slaughter, this was worth  an extra $15+ per lamb and having averaged 100 lambs per ram joined returned an extra $1,500  per  ram in the first year.

These figures are conservative and for a high performance self-replacing maternal flock weaning rates of >150% are quite achievable. Leading to even bigger profit margins by selecting better quality rams. 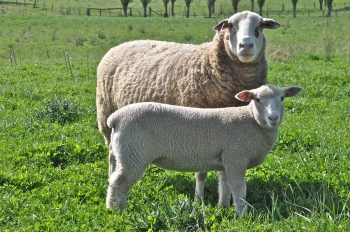 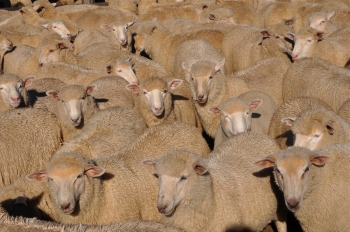 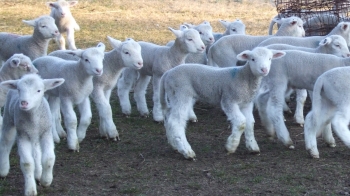 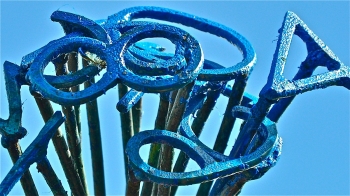 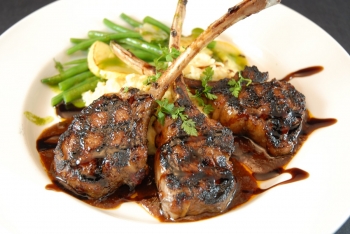 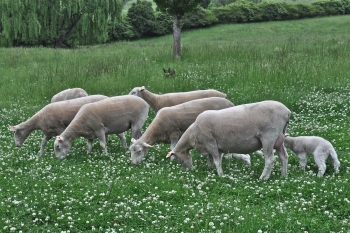 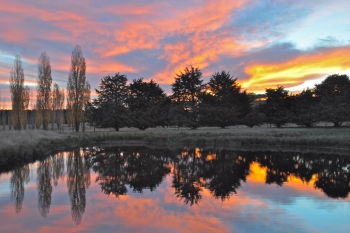 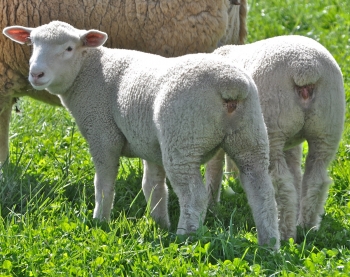 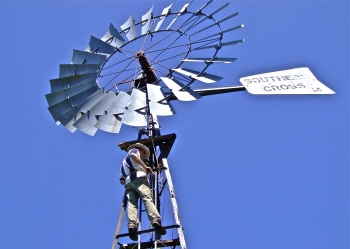