We are a performance orientated Angus Stud run by Rick, Julie and Sam Gates situated at “East Mihi” Uralla on the Northern Tablelands of New South Wales, Australia.

Dwyers Range Angus changed its name to Gates Angus to coincide with the launch of the Gates Performance Genetics web page and as a result all Angus calves 2014 drop and younger will have the GATES prefix.

Extensive AI and ET programs using semen and superior embryos by leading performance sires from Australia and the US are ongoing, we feel that  our breeding program with the use of Breedplan and ruthless visual assessment of our cattle in regard to udders, feet, legs, maternal traits, temperament, do-ability and phenotype will project Gates Angus cattle into the high performance arena GATES PERFORMANCE GENETICS is renowned for.

When searching for our animals on the Angus Breedplan website please use our identifier ASR, followed by the year letter and the animals number (eg, ASRG13). 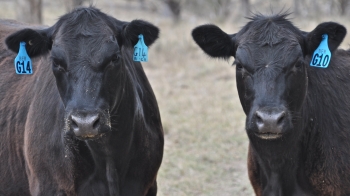 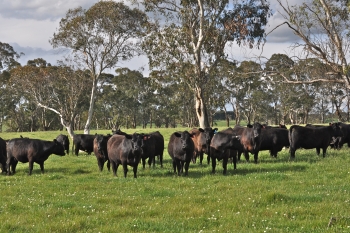